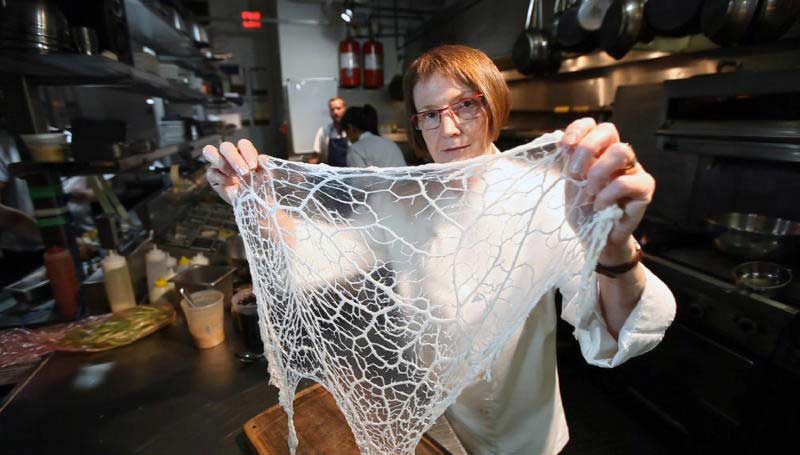 Jennifer McLagan is the author of the widely acclaimed books Bones (2005), Fat (2008), Odd Bits (2011), Bitter (2014), and Blood (2019). She contributed to Offal: Rejected and Reclaimed Food (2016). Her books have won numerous awards from the Beard Foundation, IACP and Gourmand International. Fat was named the James Beard Cookbook of the Year and was also published in German Fett (2012). Her book Bitter was selected as one of the top ten food books by The Guardian, made the long list for the Art of Eating prize, and was featured in the Wall Street Journal, New Scientist and British Vogue. Jennifer is also published in French Les Os – dix façons de les préparer (2014).

Australian by birth, Jennifer has more than three decades of experience in the food world as a chef, caterer, food stylist and writer. She left behind a degree in economics and politics early on in order to train in the food business, beginning her professional life in the kitchens of the Southern Cross Hotel in Melbourne. Work as a chef took her from Australia to England, where she practiced her trade at Prue Leith’s highly regarded restaurant in London and then in the kitchens of Winfield House, home of the U.S. ambassador to the Court of St. James. 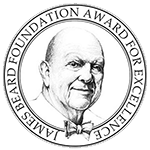 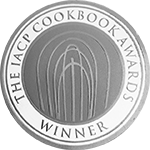 "perhaps the most idiosyncratic and underrated cookbook author of our time."